CMC Triggers is the original manufacturer of the Drop-in Trigger Group for the AR-15/10 rifle since 2003. CMC’s critical sear engagement surfaces have a proprietary machining process that renders superior surface finish and dimensional control. As compared to their competition, the techniques used to establish a 1-2 RMS surface finish as opposed to EDMing which leaves a pitty 32 RMS, compared to a mirror which is 0 RMS. Manufactured in the Great State of Texas. 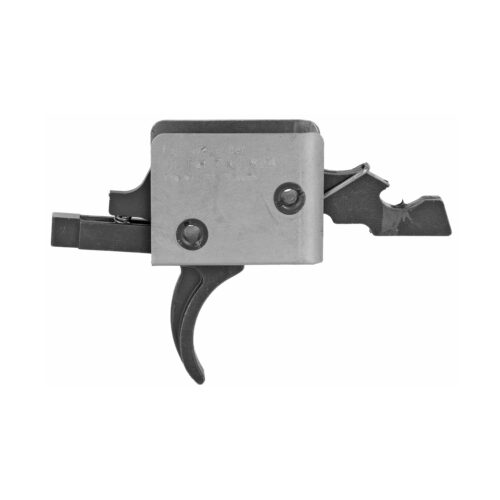 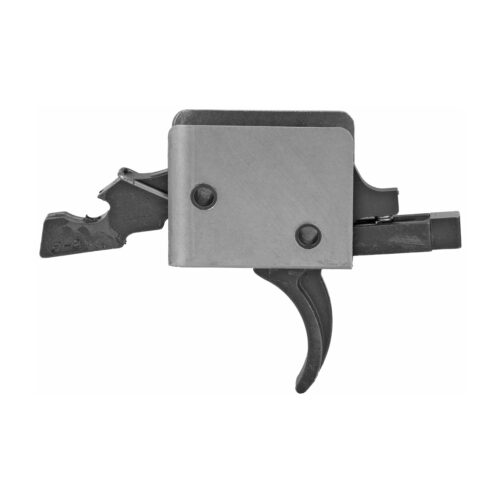 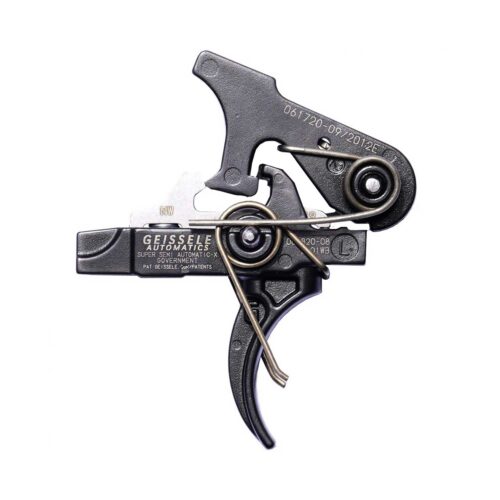 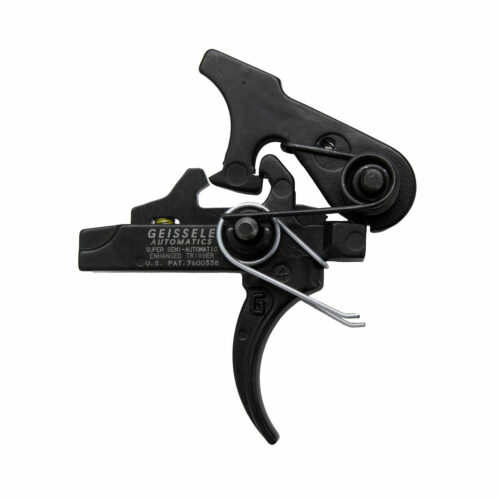 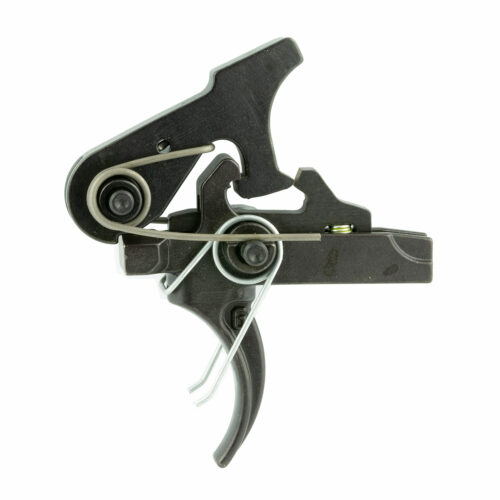 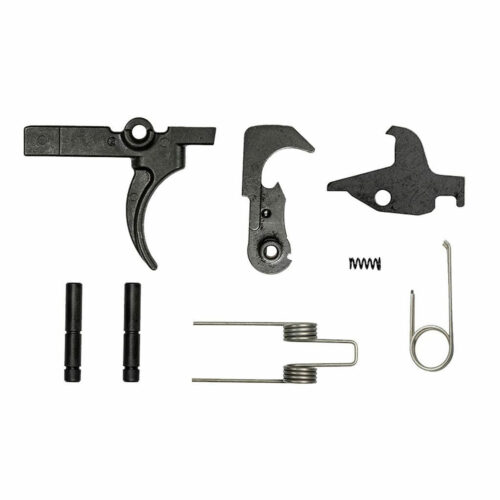 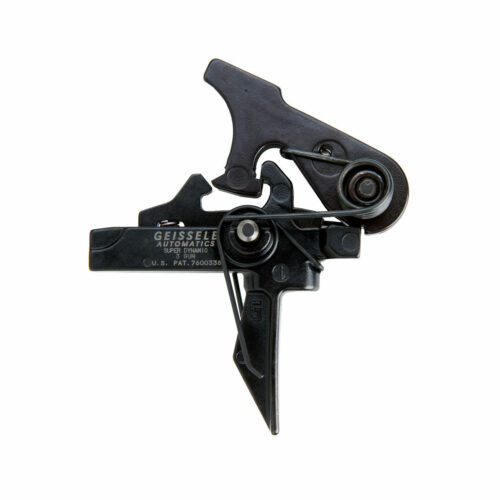 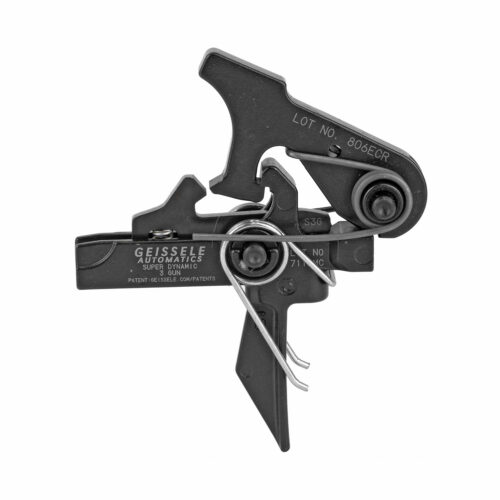 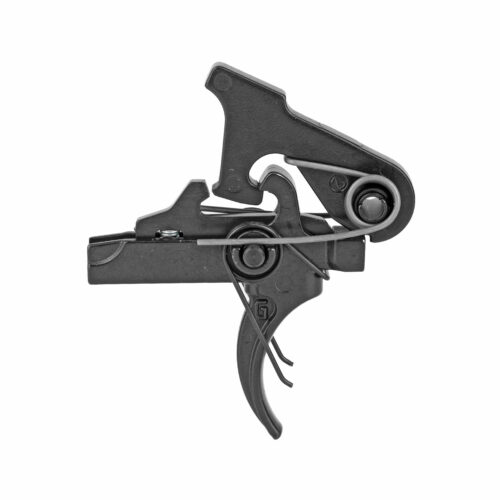 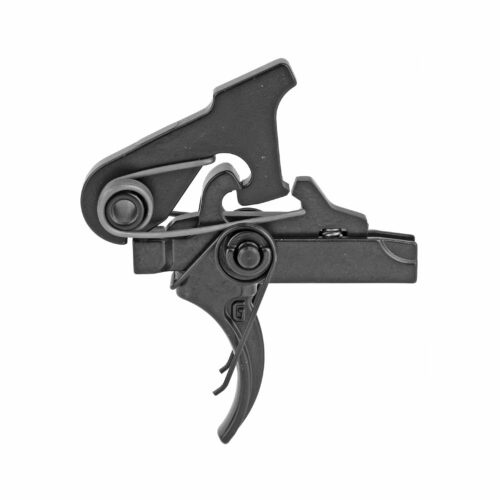 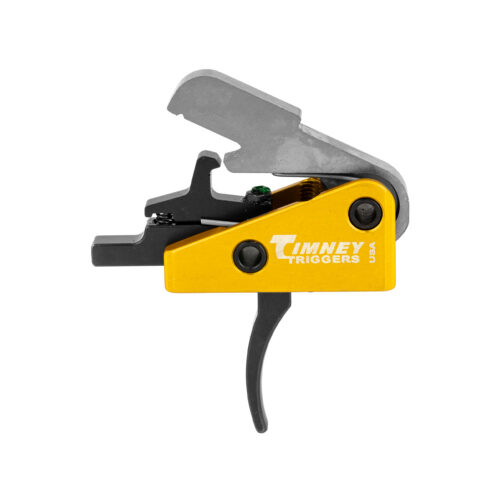 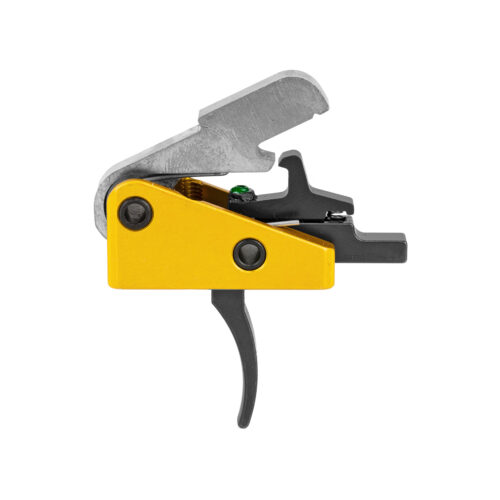 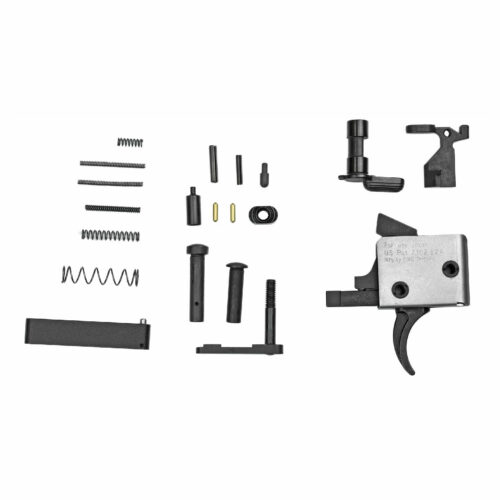 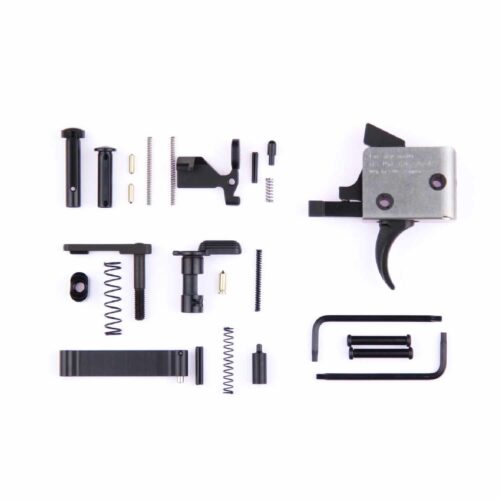