Precision machined from US Mill-certified heat-treated stainless steel bar stock — including high-precision single-point cut threads for optimum thread interface — the WARCOMP-556-1/2-28 features an Ionbond DLC coating to provide maximum protection under harsh environmental conditions and to facilitate cleaning even after extreme use.

When used in conjunction with a SureFire SOCOM Series Fast-Attach suppressor, the WARCOMP provides multiple bearing surfaces to ensure superior suppressor alignment and prevent any ringing of tines inside the suppressor. A rear labyrinth seal mitigates gas leaking from the back of a suppressor, minimizes potential carbon buildup in the indexing system, and facilitates suppressor removal after extended firing. Every SureFire WarComp is individually inspected for concentricity and alignment.

Great at flash suppression during the day and very good at night. It’s a ten times better than my stock A2 Birdcage flash hider. I can see now why SOCOM contracted this flash hider.

Surefire device does a great job and recoil control and flash mitigation. Slight ping but not a deal breaker by any means. If you plan to get a SF supressor, can't go wrong with this device.

This thing looks so good on my new pistol build. Timed it for right handed shooter and from the stock birdcage on my BCM 11.5 upper this thing brings a serious new look to the build. Cant wait to test it out but im already in love. Not to mention its a QD for a surefire socom suppressor. Win Win.

B
Bretton Miller
The best

Best flash suppressor comp I’ve ever ran. Out of the epsilon vg6 with cage device and the smith vortex g6a4 that I’ve tried on a 14.5” midlength, the surefire warcomp is definitely superior. It actually does what it’s suppose to do, no muzzle rise very smooth shooting, eliminates nearly all of the flash completely and the blast/concussion is not bad at all mitigated very well 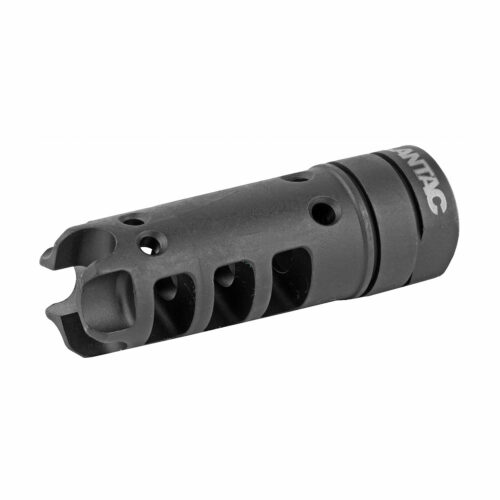 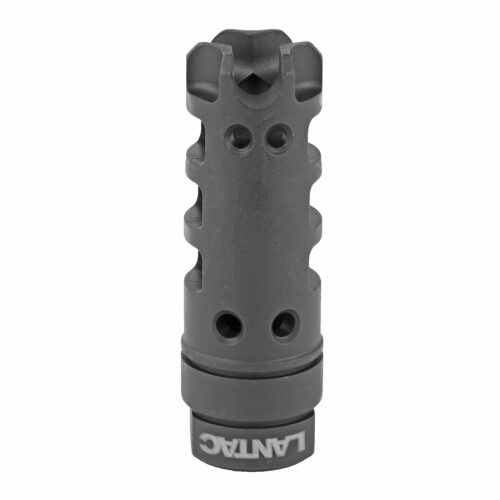 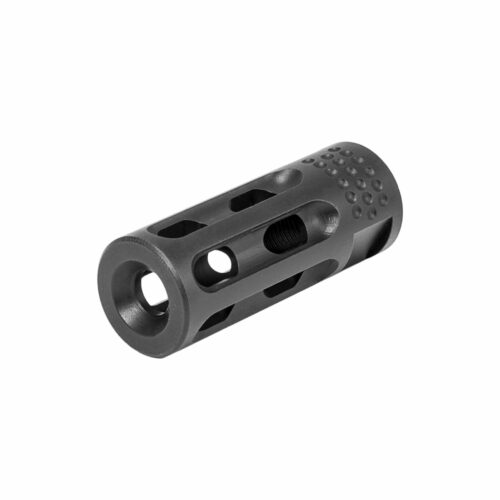 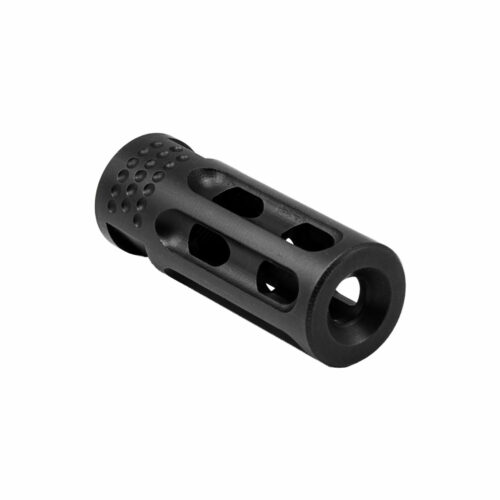 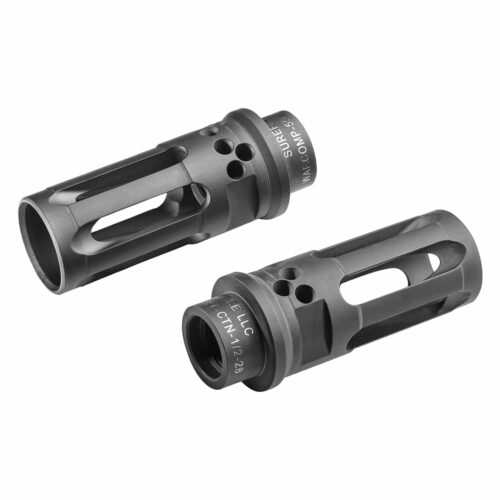 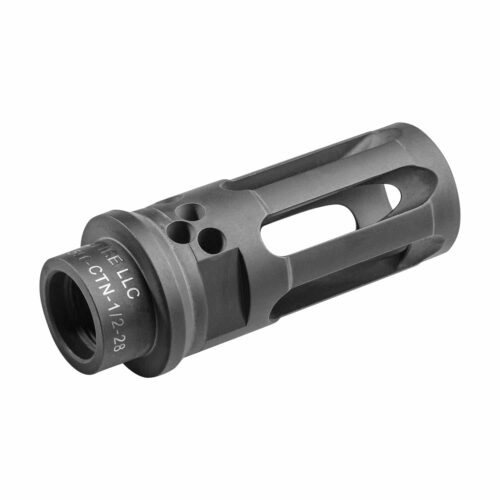 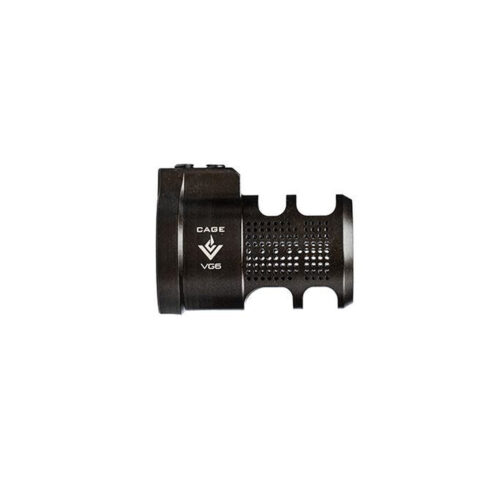 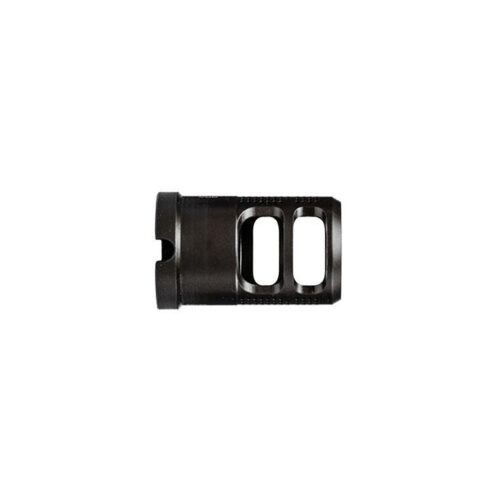 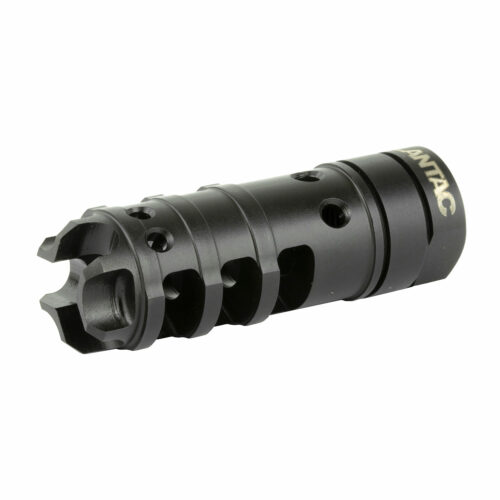 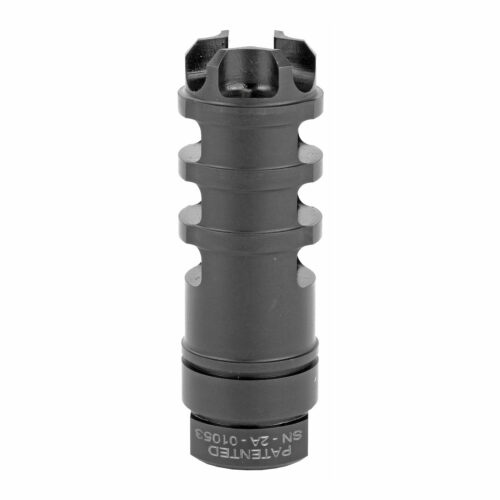 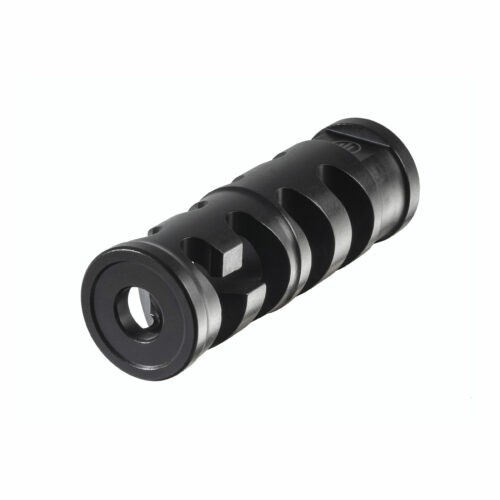 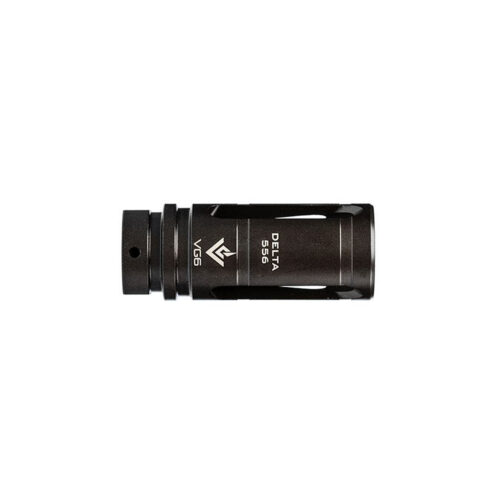 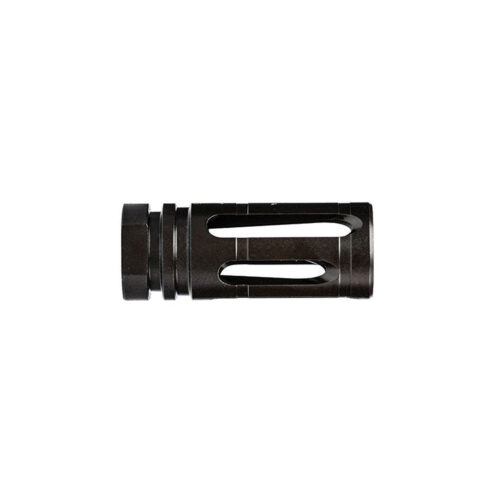 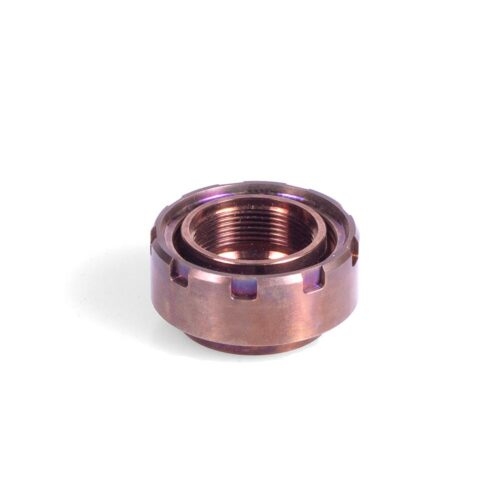 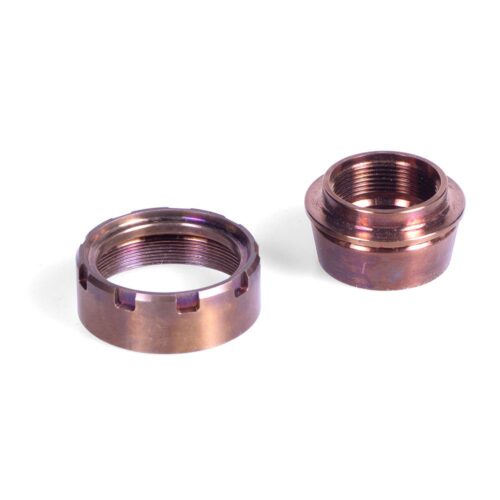