The Patent Pending Arisaka Finger Stop was developed as a low profile, minimal control accessory. This version is for KeyMod rail systems.

Only 2 left in stock

Unlike a hand stop, which most people position at the rear of their support hand, the Finger Stop has a rounded profile which is ergonomically designed to be located between your index and middle fingers. This typically places it further forward on the handguard, which also means it doesn’t get in the way when transitioning to kneeling or prone shooting positions, where most people move their support hand towards the rear.

Additionally, the Finger Stop functions well as a forward limit to prevent your hand from slipping off shorter handguards onto a hot barrel or suppressor, and as a barricade rest.

Per the ATF, installing an Arisaka Finger Stop on the forward accessory rail of a pistol will not result in the firearm being classified as an “any other weapon” as defined in the NFA, 26 U.S.C. § 5845(a).

Outstanding product, the quality is definitely there. I have 3 of these finger stops in Keymod, M-Lok and the picatinny rail model and they all more than do the job. Excellent hardware.

best finger stop on the market. comfortable and easy to install.

Arisaka is an awesome company and make battle-ready parts. This little guy completely tuned-up my shooting stance and ability to pull the rifle into my shoulder and control recoil for followup shots. Simple, but effective, and worth every penny! 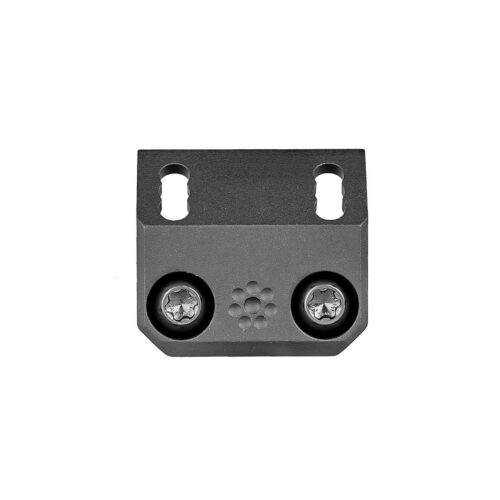 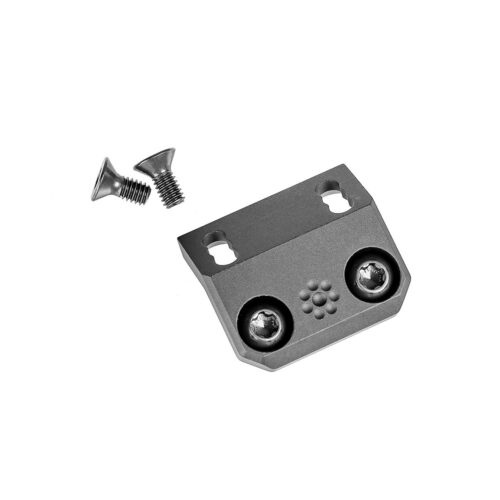 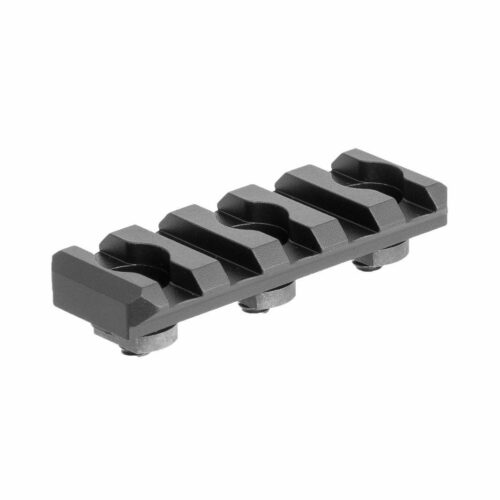 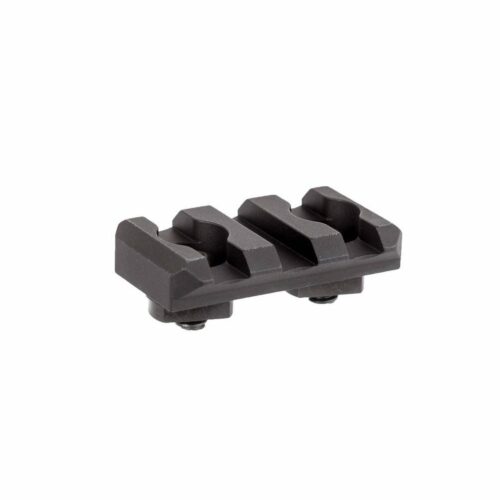 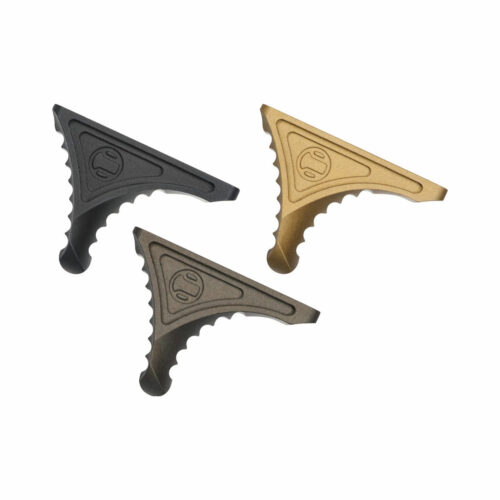 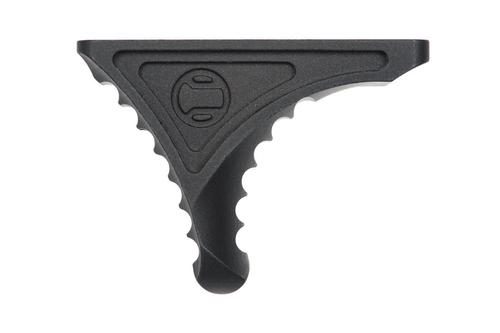 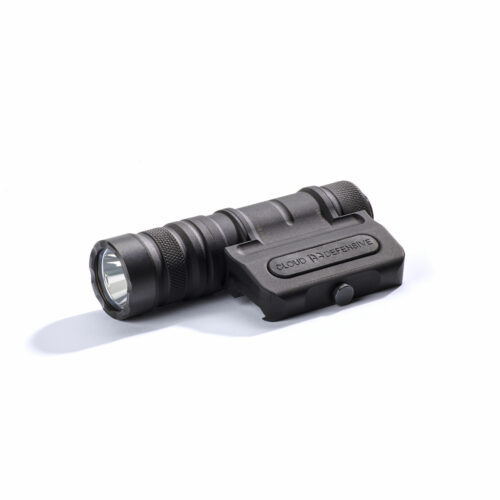 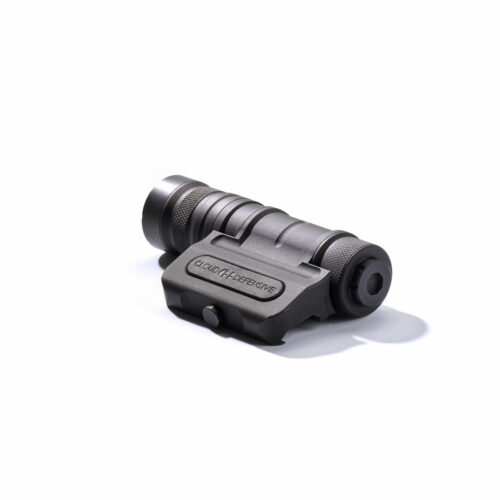 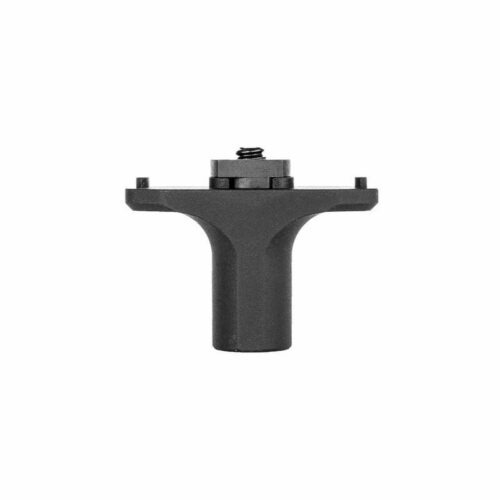 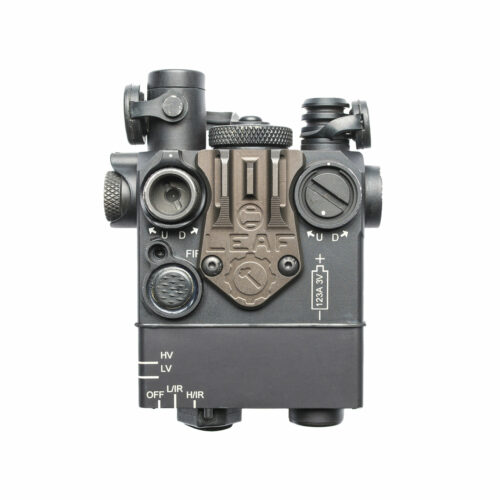 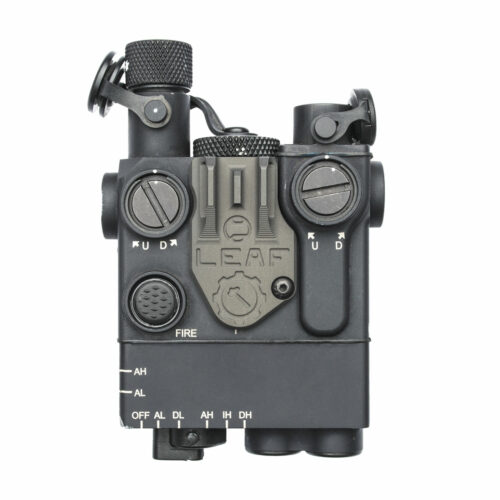 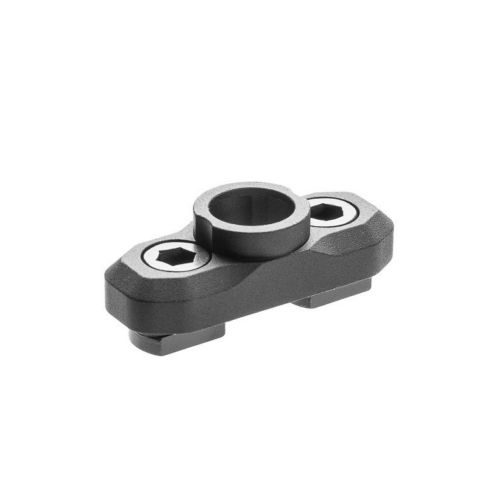 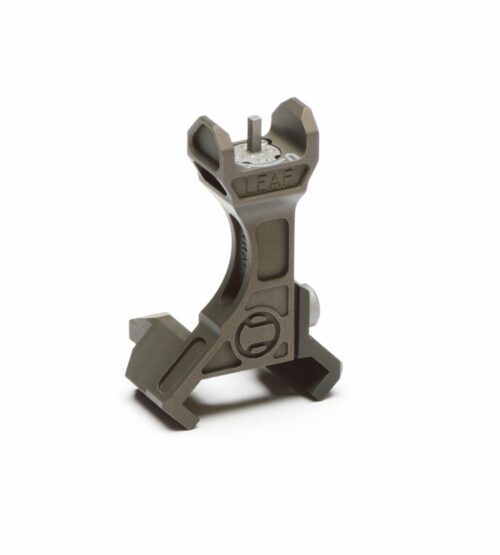 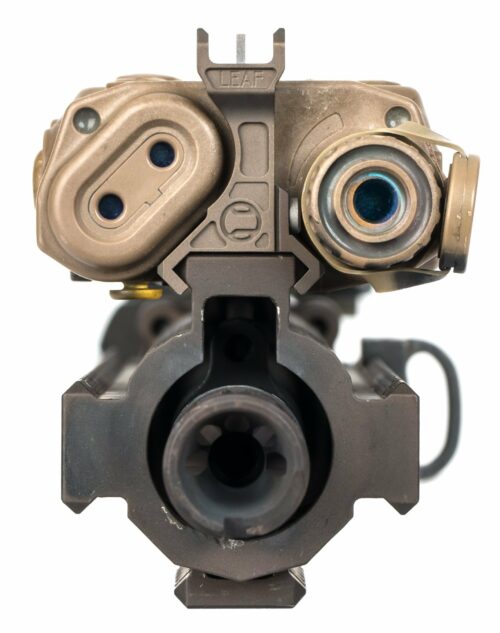