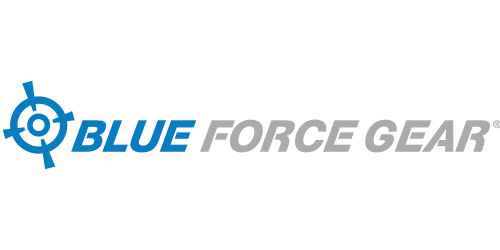 The Vickers 221 Sling allows users to switch from 2-point to 1-point mode instantly by pulling on the RED Swivel knob and reinserting it into the Burnsed Socket at the rear of the receiver.

While 2-point slings are ideal for most situations, there are times, like deploying from a vehicle or fighting in complex structures, when a 1-point sling has a clear advantage. Combining BFG’s new polymer Burnsed Socket and patented RED Swivel, The Vickers 221 Sling allows users to switch from 2-point to 1-point mode instantly by pulling on the RED Swivel knob and reinserting it into the Burnsed Socket at the rear of the receiver.

Constructed similar to the world’s standard Vickers Combat Applications Sling™, a RED™ Swivel is sewn to the front of the sling towards the muzzle. A standard push button swivel and new molded Burnsed Socket are woven onto the rear allowing full adjustability of the sling for use with or without body armor.

The 221™ Sling fits any weapon with two QD sling swivel sockets with the rear socket towards the end of the receiver. For SCARS, Sigs, HKs, or other weapon systems with eyelets at the rear of the receiver, a Universal Wire Loop with Push Button Socket can be added instead of the included push-button socket.

The all-new Nylon Hardware version features all newly designed DuPont Zytel® nylon – which is lighter, stronger, and more flexible than traditional plastic sling hardware. The majority of the BFG slings shipped to the US Military feature Nylon Hardware.

The comfortable 2” inline pad doesn’t move up or down the sling and is made from closed-cell foam that won’t separate or gain water weight. 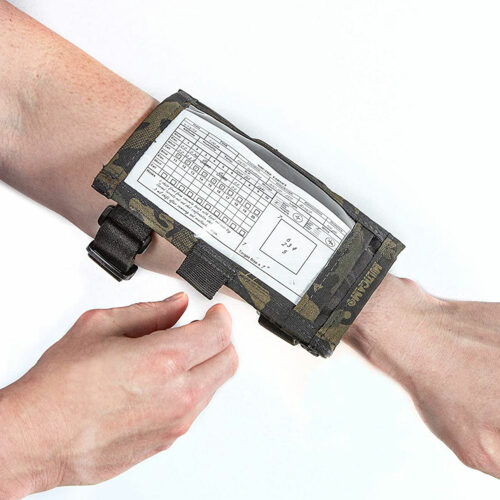 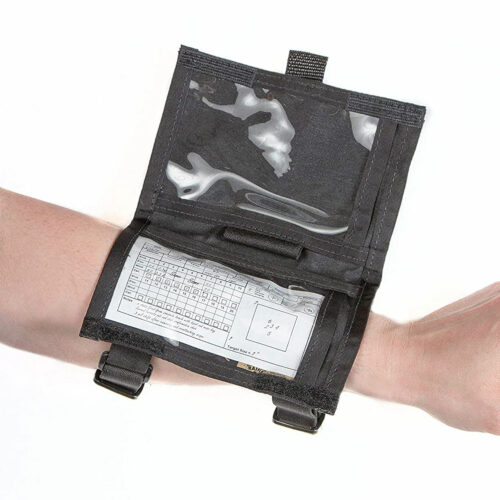 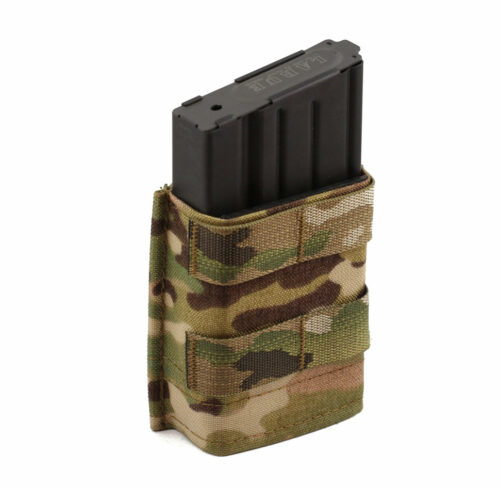 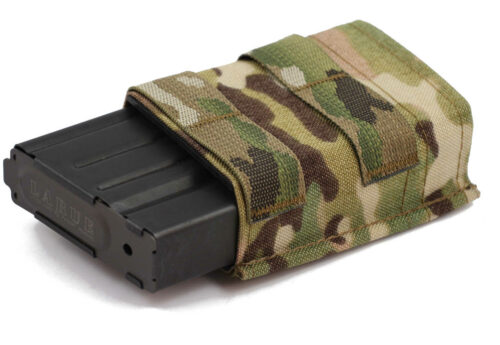 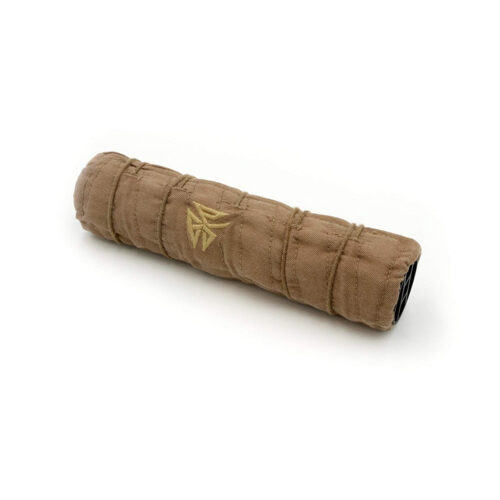 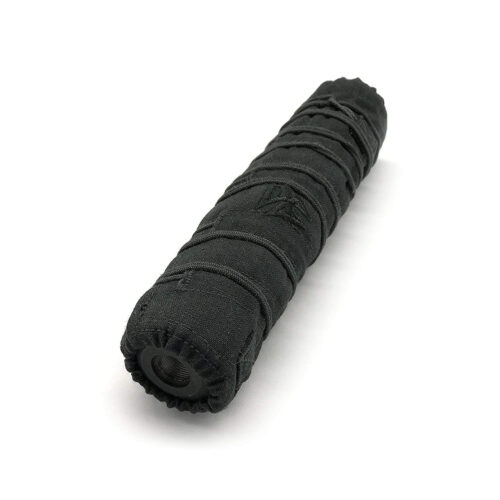 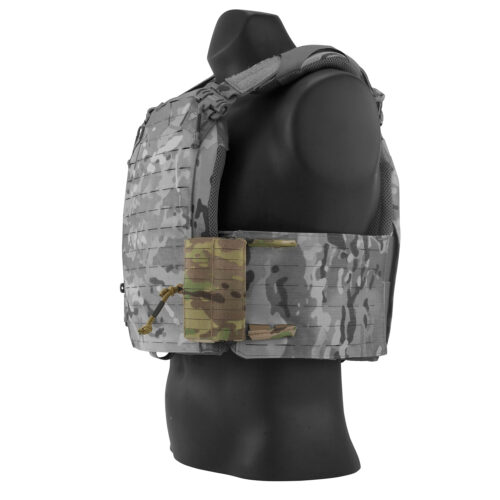 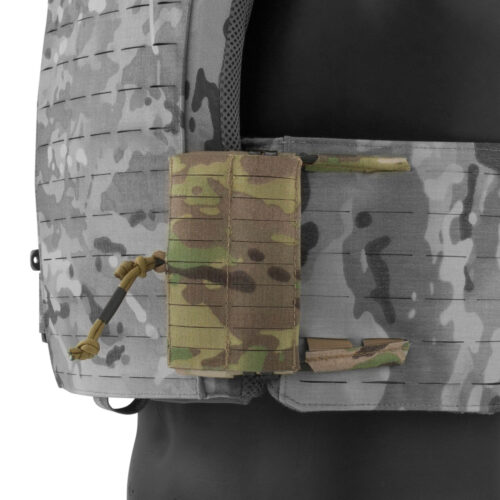 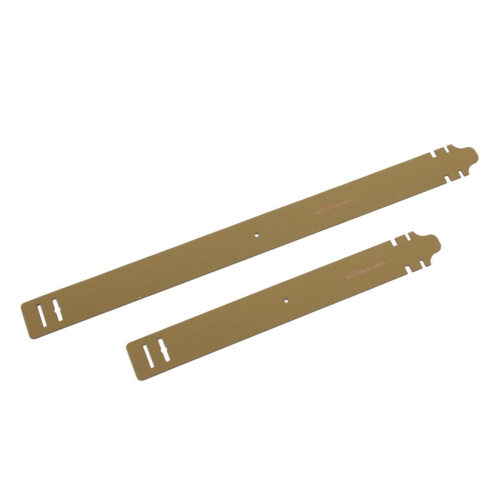 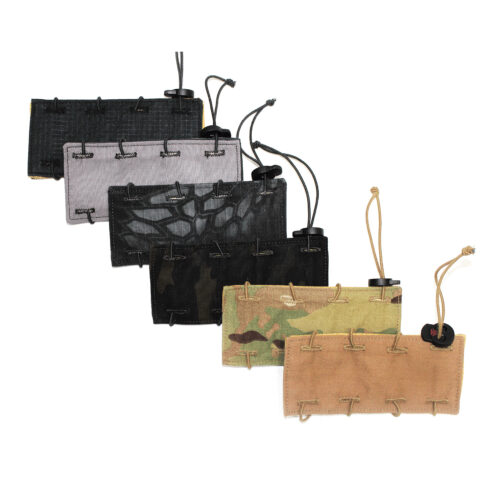 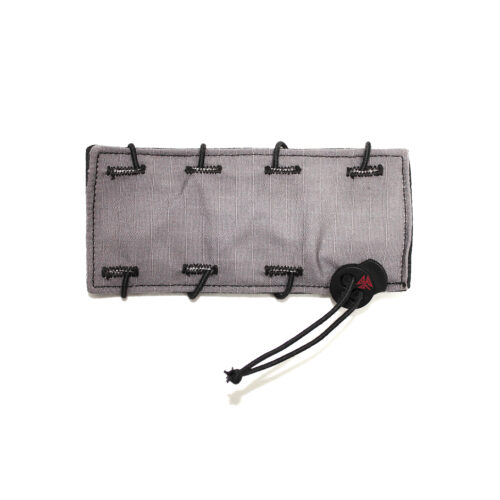 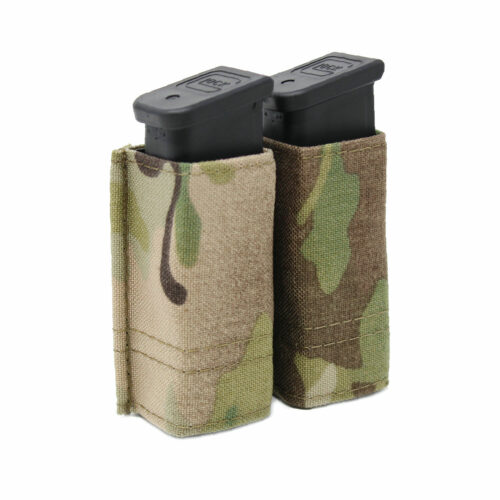 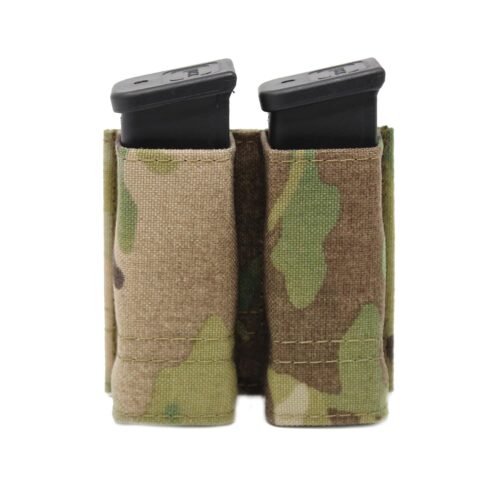 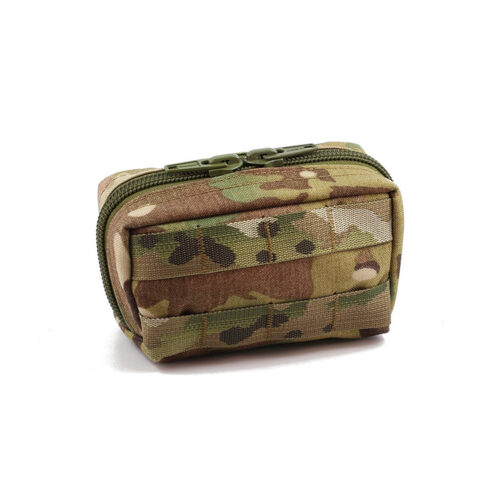 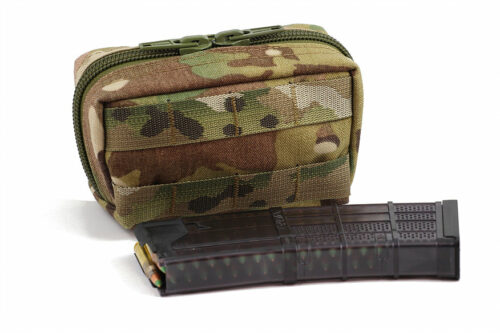