The Most Reliable Concealed Carry Handguns

It’s difficult to make a choice regarding a concealed carry handgun these days due to the plethora of options available on the market. Although many may attempt to dismiss a compact gun by its size alone, it makes for a sensible approach of gun ownership. Compact handguns offer convenient carrying and holster options as well as a fast draw. Obviously, a concealed carry handgun is meant to be carried without others noticing it, which adds to the sense of security it gives you. Yet at the same time, it should be holstered smartly enough so that you can draw it out quickly if the need arises. Below is a quick look at the most reliable types of concealed carry handguns that you can choose today.

These were once the common choice for personal guns in the 50’s and 60’s and have since make a resurgence in the market due to the need for light-weight and simple mechanism concealable guns. Revolvers, especially snub-nosed models, feature a reduced barrel size. The ease of use, as well as the quality of the gun and ammo, makes them a very practical option for concealed carry. Due to this fact manufacturers have begun releasing new models of snub-nosed revolvers more suited to modern tastes.

These are characteristically full-size handguns which are scaled down to a compact size to offer easy carrying option to consumers. They include almost all the features you would find in a full-size handgun. This includes accessory rails, optional adjustable sights, and bigger magazine capacities. At the same time, manufacturers cut down the barrel and the grip by around 1 inch to make them more easily concealable.

These can be best recognized by their small size which makes carrying them very easy. Additionally, they do not necessarily require a holster. Their smaller size makes manufacturers offer limited caliber options, as well as reduced magazine capacity. However, the caliber is large enough to protect yourself successfully in case of emergency.

These are similar to compact handguns but with even smaller dimensions. Some would say that controlling a powerful caliber scaled to this small size makes it harder to shoot, but their slimmer and intuitive profile make subcompact handguns a simple concealed carry option.

These can be considered a category of subcompact handguns, but slimline pistols generally have a standard size of around 1-inch width and usually come with a single-stack magazine. Many reputable brands offer scaled smaller guns that carry the same features as those offered by their popular base models. This adds to the familiarity and functionality of slimline handguns. 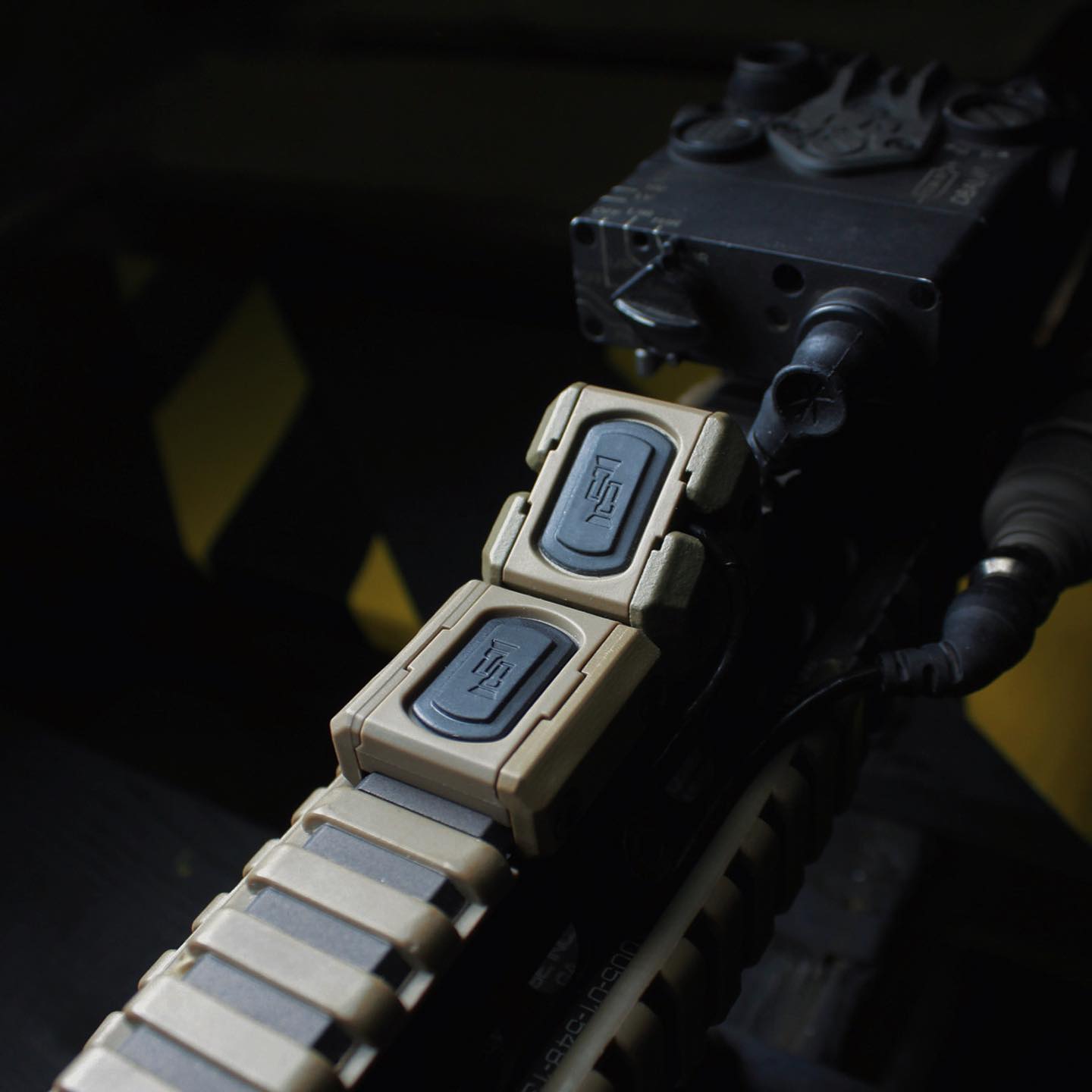