Understanding the Cycles of Operation of a Gun Pt. 1

Carbines like the M4 and AR-15 are relatively easy to use. However, to use such a gun safely, it is important that you have a clear idea of its operation. There are many combinations of actions and reactions taking place inside every gun, which influence the flight of the bullet to the target. Most of us habitually overlook the importance of the fact that using a gun involves loading the ammunition, disengaging the safety, and aiming and pressing the trigger of the firearm. Understanding the cycles of operation of a gun can help improve your shooting skill and identify failures in the firearm and provide a deeper understanding of firearms when it comes to shooting sports and target practice.

You may have used many different types of firearms, each with a unique set of cycle of operations. With very little exception, you often find that the following eight steps are inherent to the operation of almost all firearms from shotguns, to AR-15’s, all the way to pistols all the way to muskets and carbines.

This is the step in which a cartridge is stripped from the magazine, in the case of lever-and-bolt-action guns and semi automatics. In break-open shotguns and single-shot bolt-action rifles, the cartridge should be placed manually against the breech face or bolt.

The barrel/bore locks the breech face/bolt/cylinder in position. Locking will ensure that the gas expansion is captured and focused on propelling the bullet correctly through the bore. Once the gun is locked, it is ready to fire.

Pressing the trigger of the gun will rotate the sear, and send the striker or firing pin against the primer. This causes ignition of the powder, resulting in gas expansion inside the chambered cartridge, propelling the projectile through the barrel bore.

In the case of semi-automatic guns, expansion of the gases would make the bolt (shotguns/rifles) or breech face/slide (pistols) move backward, revealing the cartridge from the chamber, and engaging the disconnector of the gun. This component is engaged to prevent automatic firing. In the case of pump and break-open shotguns, revolvers, and bolt-and-lever-action rifles, unlocking is manually done by the shooter.

One thought on “Understanding the Cycles of Operation of a Gun Pt. 1” 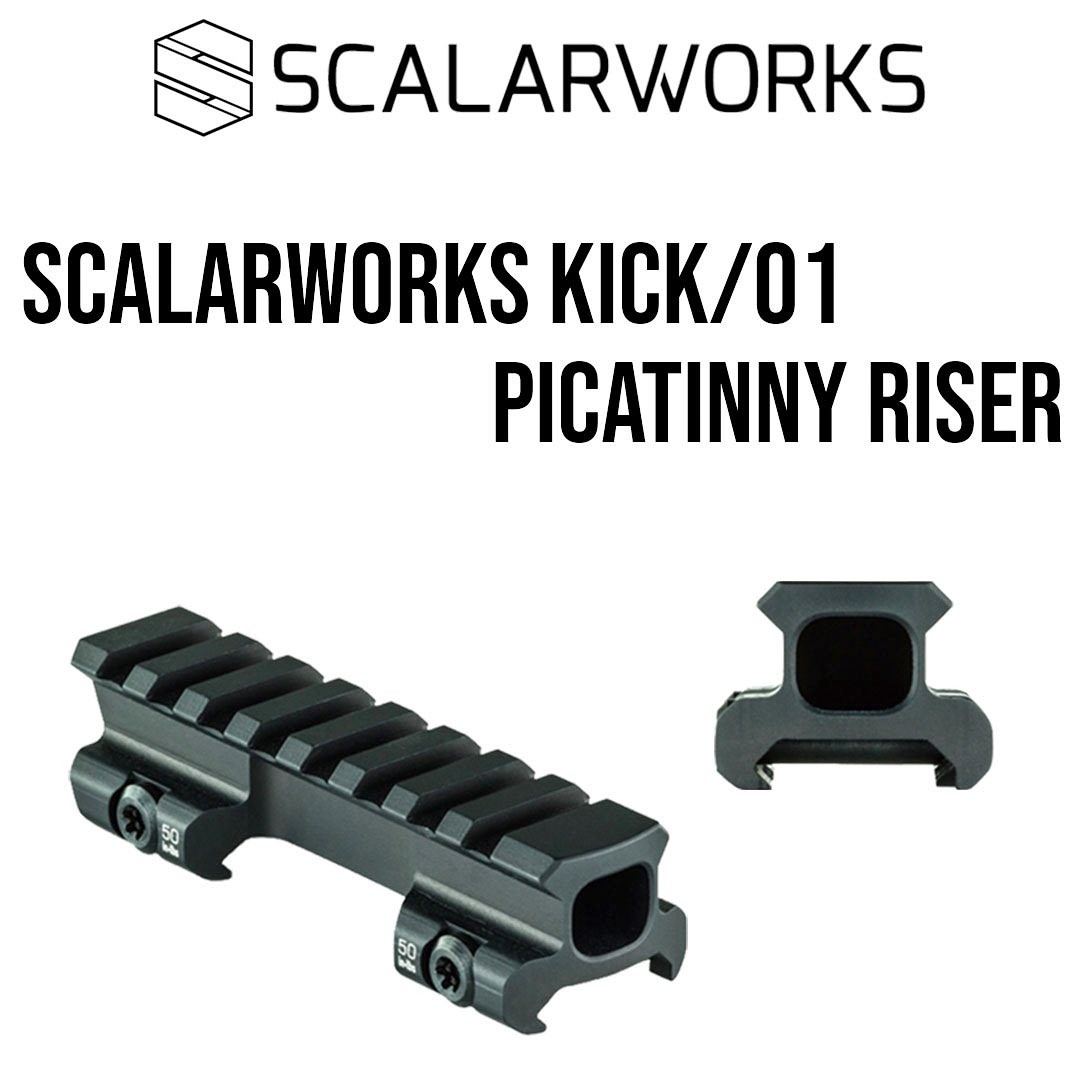